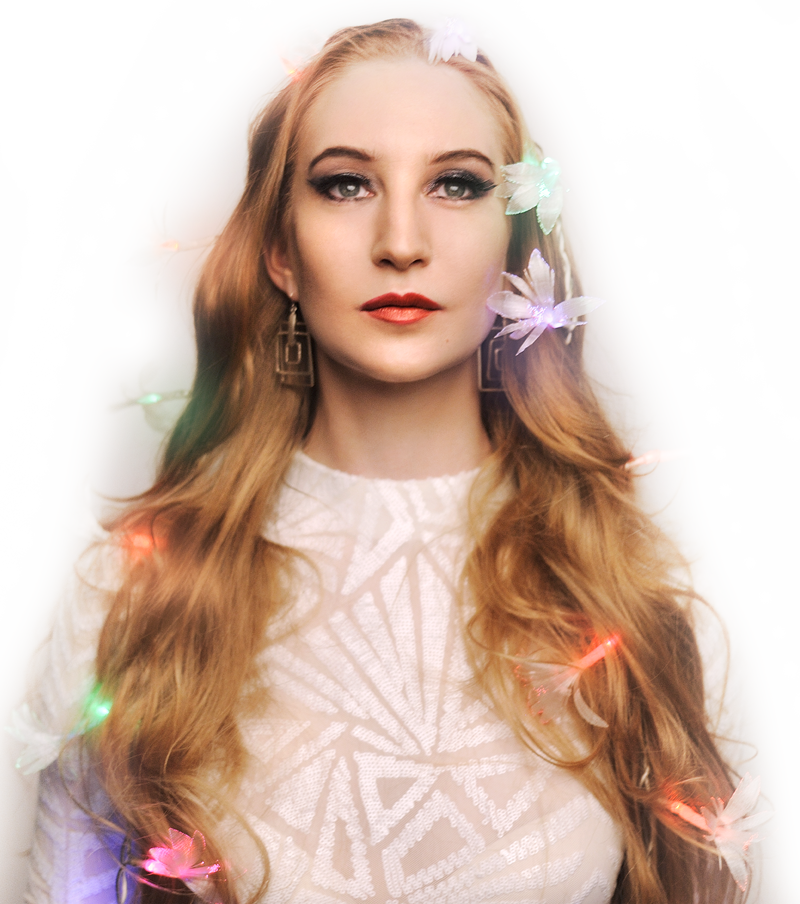 Natalyah, the Swiss artiste who regularly resides in the Caribbean island of her birth Trinidad whilst basking in the country’s hot rhythms, joie de vivre and diverse culture, has an invigorating unique musical vision. After having recently released her debut soca-pop album “ Badder Than You” Natalyah is surging back with her new single “Give Me Another” (hour or two with you) -  a refreshing song with an urban-exotic flair reminiscent of sun and fun. But Natalyah shot the video with her alumni team in London where they managed to capture a romantic but exciting story that unfolds across the  business district of the Docklands, the former port area of ​​the British metropolis.

Natalyah was born in Trinidad but moved back to Switzerland with her parents shortly afterwards. She wrote and produced her own songs before joining a professional cover band at 18 and becoming lead singer of her own band soon after. Natalyah studied music at the University of Arts and Music in Zurich and continued her studies the UK graduating with a bachelor in vocals and performance - giving her the necessary background and tools for her international career. Natalyah performs regularly on stage in Trinidad &Tobago, UK and Switzerland and is one of the few Swiss singers who has ever performed in the Hallenstadion. Her singles “Badder Than You” and “One Soca Nation” are regularly played on Radio Swiss Pop/SRF3. And don’t miss the song and video called “Can’t Get Over You”, a collaboration with Trinidad’s premier soca musician Shurwayne Winchester.

Some highlights of Natalyah’s career include performances as a Chutney-Soca Semi Finalist in Trinidad 2013 and 2014 and performing live in costume on a Legacy Mas Band music truck during the 2015 Trinidad Carnival. Highlights 2017 boast a successful start of her soca tour at the ComiCon in London Excel, performances at the Coco Beach in Ibiza, on the MS Diamond and at the first Swiss Soca festival in Lucerne. 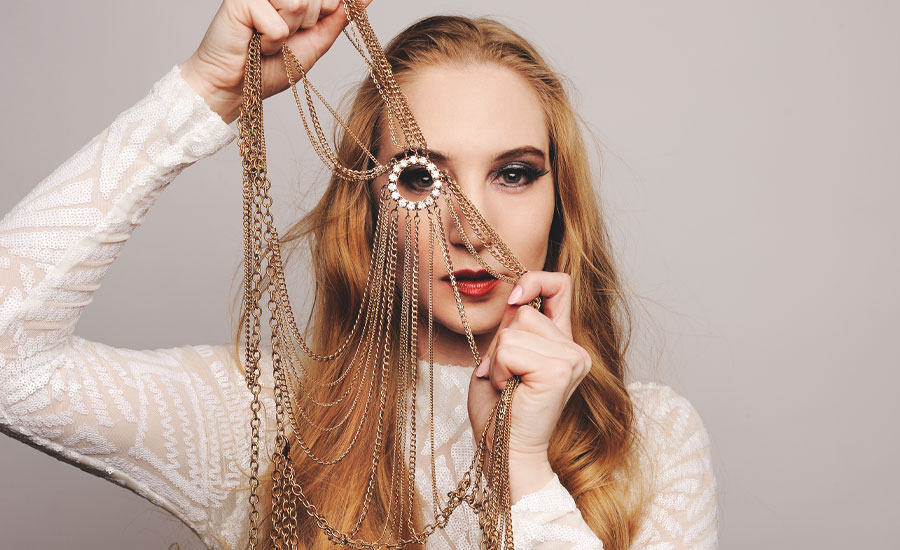 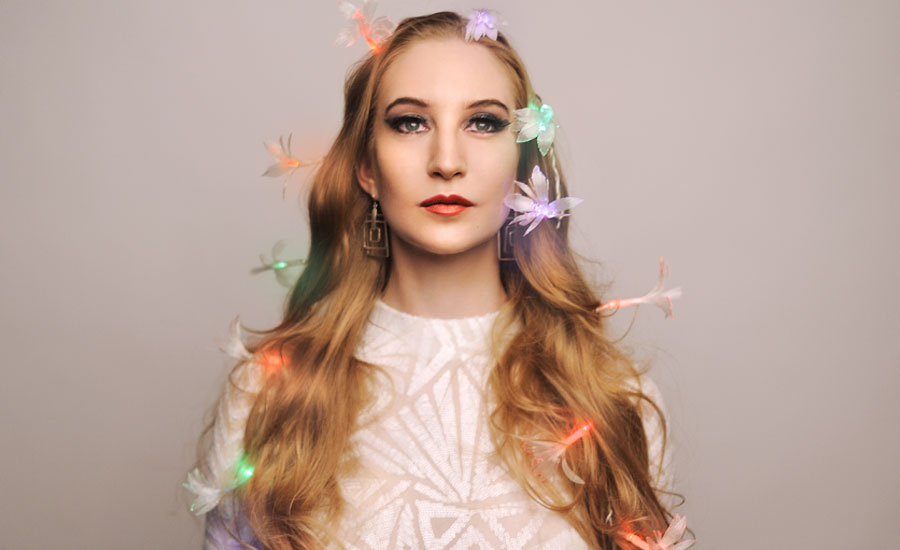 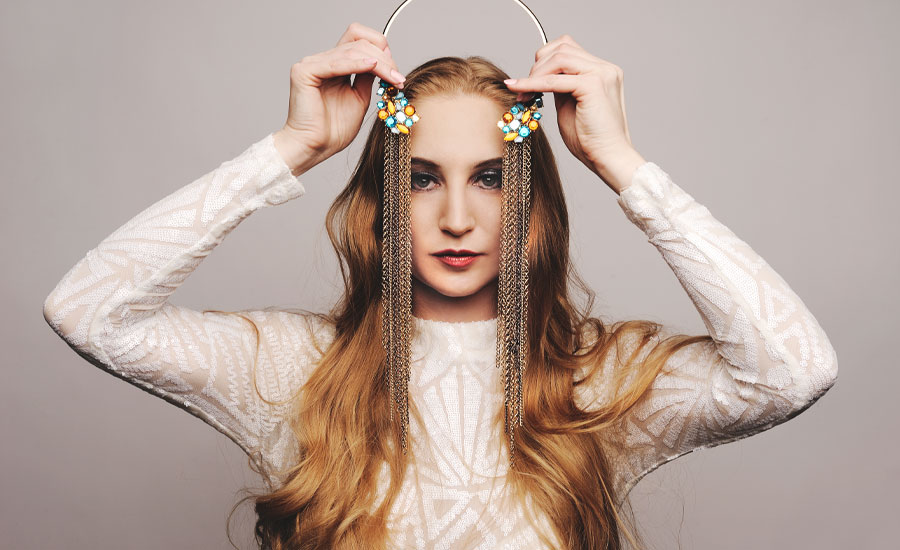 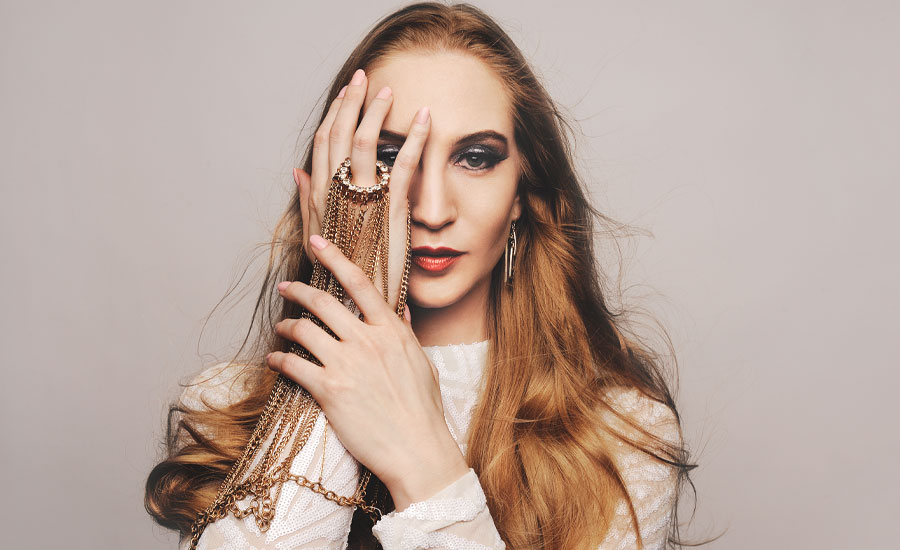 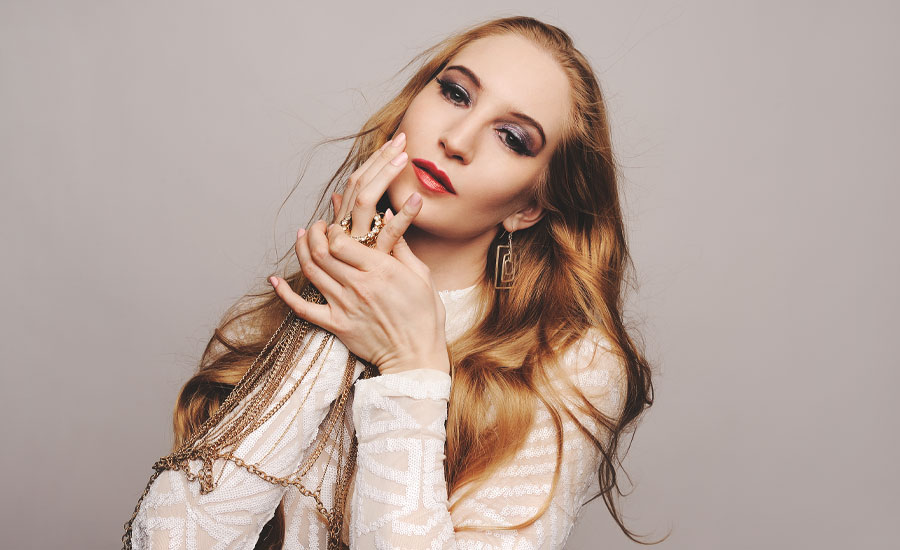 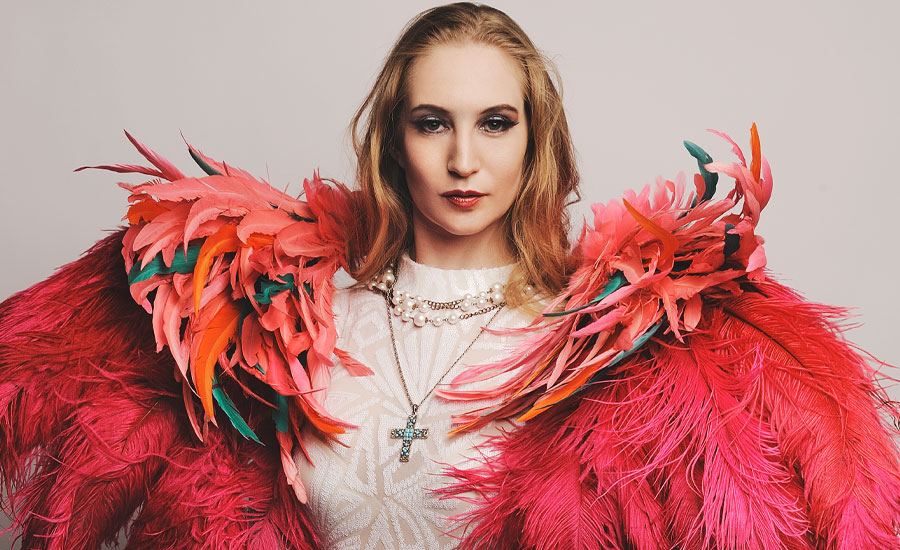 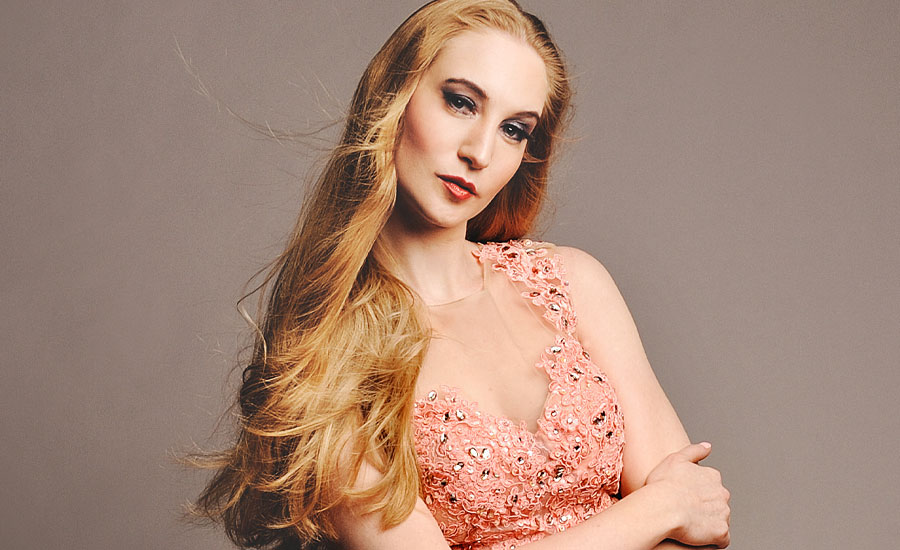